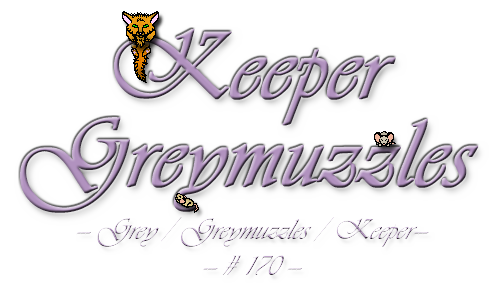 I’m a 20-something year-old Brit with a love for the furred, feathered, and scaled, and an inclination towards creativity. Sometimes I do a little art, but for the most part I’m a writer & roleplayer – and one with too many characters / ideas for my own good. Fantasy is usually my genre of choice, but I also dabble in crime (mostly T.V) / realism, and often leave that fantasy element behind. I’m a sucker for good characters/plots, and always up for musing / chatting - so if the fancy takes you, feel free to drop me a line. I’m also a Mycena Moderator, so please don’t hesitate to echo (or catch me in chat) if you have any problems/questions!

Who do I echo when I have a question?

If you have a question not covered by this list on what a particular staff member can assist you with, please feel free to echo Dove or Crow.

On GMT / BST (depending on time of year).
Generally unavailable until after 14:00ST on Sundays (because volunteer from Feb to Dec)
Working full time! Usually unavailable between 2:00ST and 12:00ST (unless it’s a weekend)

Some characters are roleplayed / referred to with ‘nicknames’, but have pet representations that are named using their real names.

Main -   Sprouts/Customs, their associates, and any non-canon character that is reasonably well developed.

Mycena Canon - Characters that are primarily played as Mycenians. Follow some or all of the site canon, and may be used in site events.

Undeveloped - Characters that have basic concepts or simple prompts, but need fleshing out before they can be put to use.

Unnamed - Pets with the ToBeNamed label. Usually characterless, but may be attached to vague/partially developed concepts.

Non-Mycena - Pets that inspired characters which are now played off-site. May be connected to characters used onsite, and make cameos in their roleplays. 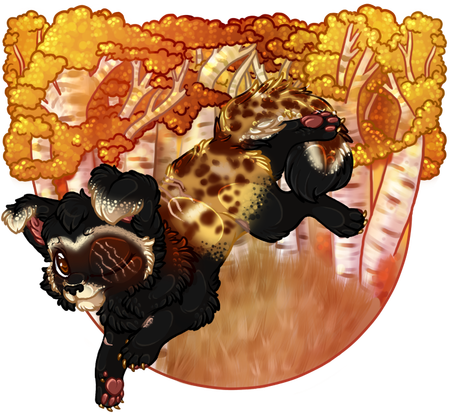 Give Trade Talk Posts
KeeperGreymuzzles is an official Mycena Cave moderator.
All developed characters that are used on Mycena but are not part of Mycena Canon. Customs and sprouts at top of page.