Heyo!
Sorta back. Definitely still better to find me elsewhere as I’m just going to be using my characters and storing all their info elsewhere. This place still feels very tense?, so I am pretty much just gonna… stay here in my corner? Not gonna be active in the forums unless something catches my eye, so as stated above, contact me elsewhere, please. My other sites are listed below. FR is probably the best way to get ahold of me.

>> Studio Artist! Feel free to ask me what I like to do. I have no online profile anywhere yet, though, so I have no examples to show :/ Yes, I’ve been on deviantart. No, it’s not at all active and I’m not going back. Let it stay buried.

>>Furbabies galore! Four cats, four dogs. I like them more than most people. I like my personal dog and three cats more than everybody but two people.

>>Almost a vet tech, as in that was almost my choice of career, and formerly a kennel tech. I like most animals more than most people. A warning, and this especially goes for my own animals, I can go on about animals forever. Currently a bather on track to train as a dog groomer, so we’ll see how that goes at some point. But, yay, more doggo stories AND Karen stories. I have some doozies already.

>>Music taste is all over the map, but I don’t like rap. Same for tv/movie/anime tastes. I love to read, just haven’t felt like it/been able to really sit still for quite a while (surprise- I don’t ever sit completely still! ). Just ask about specifics of those things, though, and if it’s something I recognize, and I remember it, I’ll let you know. I’m also open to suggestions on those.

>>Queen of Anxiety, but I like to think I cope well. Just wanted to give ya a head’s up that, should you wanna talk, if I don’t respond immediately, it’s not you. It’s me. If you’re determined, just gimme time, I’ll chill. That said, when I cannot chill, I will do what I feel I have to do to keep my peace. 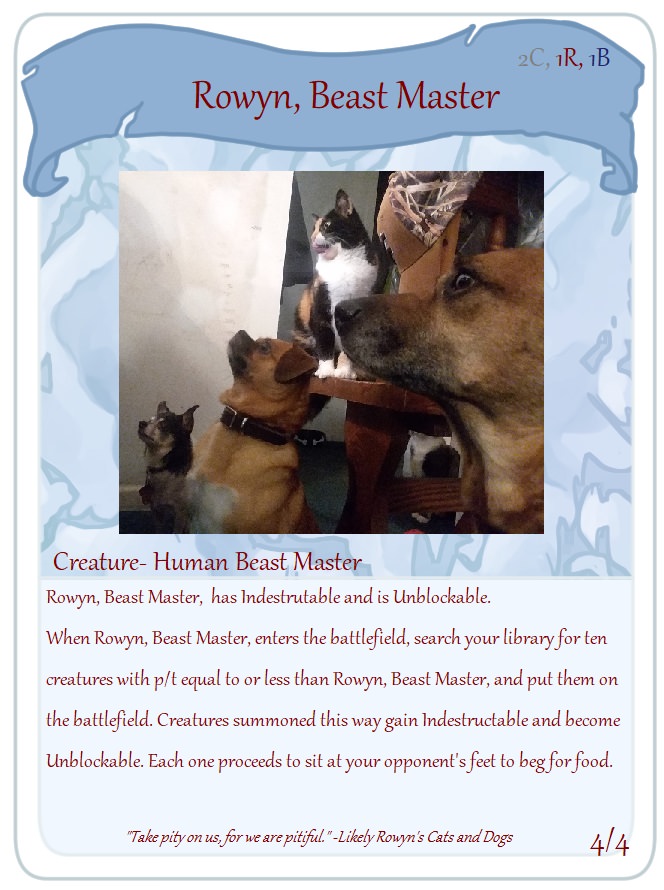 Old, Outdated, Never to be Used Again Cavern
My Writing Challenge
My Musings
Evermore
Island and the Sea
In Forma Pauperis
Brujword Forest

Snow in the Sea with Lucia
Dragon Wish with Jora

A Poor Sense of Direction with Ciarán.

A Rookie’s Mistake with Rozlyn and Warrick.

Swallowing Souls is Cliche with Danton

A Little Lost Memory with Steinar and Sandía

If you’d like to start a rp with any of my characters, lemme know! :) I tend to like fantasy themes best, but I’m up for anything.

Here
*Note: May or may not be up to date.

Note to self.
Because I keep forgetting -.-
Thing.
Other note to self, subject to change. 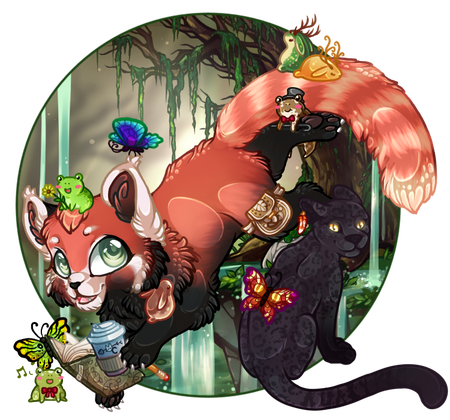