My companions are sorted into different series, as follows:

Canon Series:
The Canon world is mainly for participating in official Mycena Cave Events. It is split into different groups detailing adventures on different ends of the cave.
Wanderlust:
Members of the Wanderlust are small, nomadic groups exploring the cave.
Hamlet:
A group of Myceneans living in the same hamlet. Each character has a role in the village, doing their jobs as shopkeepers, rumour mills, or just roaming around like NPCs.
Hydroponics:
Hydroponics is a flower-themed greenhouse of Kelphi. Plant shipments come in only on the 7th day of the month.
Elysium:
A collection of themed groups.
Includes:
Oneirology series, a group of individuals with light and dream-themed names and significant birthdays.
Dragonborn series, a group of human characters with an unfortunate dragon ancestry that is realized by a dragon’s curse. 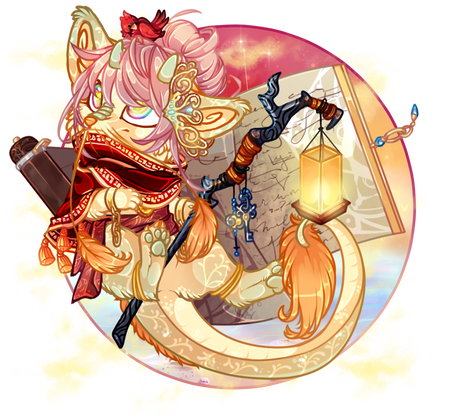