Hiya, my name’s Bug! I’m a writer and I love developing characters. I am 1 hour ahead of server time. But that’s enough about me, let’s talk about the setting for my cavern!

All of my Mycenians live in a cavern which is set in a seemingly post-apocalyptic city, where one group of Mycenians are the only animals inhabiting the city. They do know where the exit is, but refuse to completely leave for reasons unknown (though some explore other caverns from time to time, they always return back to this cavern). They seem to have a community system, with the leader, a second-in-command, and doctors, as well as just Mycenians with no set rank. They seem to be very spiritual, and believe the soul is the most important thing out of everything. This is what binds them together and drives them to be cooperative. This group call themselves the Shadows, and together they survive in the wasteland they call home. 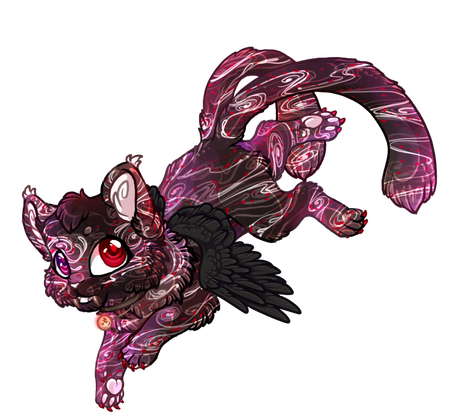